Happiness Happens When You Run

In January 2015, Andy, Tom and Will were at a café (we didn’t have an office then) plotting out the rest of the year by first rewriting our mission statement. We quickly determined that after 6 months of operation, our vision still stood, but we added one quick sentence behind the original paragraph,

“…, and have FUN building our business!”. 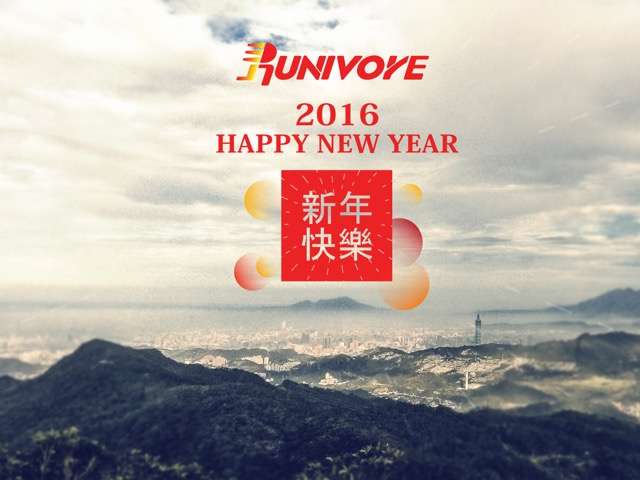 So while we worked hard, we never forgot what inspired us to create RUNIVORE in the first place: Our love for running. We worked a lot but also ran a lot. In fact, it was running that kept us sane to tackle the business aspects of our lives. Below are a few highlights of 2015 that we would like to share with you in more detail.

We grew to a family of 5

There were 3 of us in the RUNIVORE pack, and then Barton joined in later. And then 2 months ago we were introduced to Will C. We thought, “Wait a second, could it be?” And now we know for sure, we just added two more guys to the Runivore pack.

We introduced the Chia On A Date Superfood Bar in January, and it has quickly gained a following in Taiwan, Hong Kong, Thailand, Singapore, China, Malaysia and the US. To make it even more convenient for runners that are frequent travelers (business trips and out of town races) or prefer to wear smaller running belts, we created the Superfood Bites and Chia Singles for those that need a bit more “mobility”.

In April, Tom was able to cross off a bucket list item, which is to be a race director. Thanks to his hard work, RUNIVORE collaborated with Taiwan Beast Runners to organize a kickass trail race – Explore Your Backyard. The goal was to introduce runners to the great trails available smack dab in the middle of Taipei. We had runners flying in from foreign countries and inspired many first time trail runners to embrace running in the wild.

Forray into the biking scene

Looks like cyclists love RUNIVORE as well! Our superfoods are now available at Specialized’s concept store located at the Neihu District of Taipei City. We will also begin to have closer collaboration with their “I AM SPEED” time trial series through out Taiwan in 2016. It’s not merely Eat Superfoods And Run moving forward, but also Eat Superfoods And Ride.

We’ve been honored to continue to support Petr and Eva as they grow their Beast Runner movement with the help of Sasha. We continue to fuel the great feats of Vlad Ixel from Hong Kong. In 2015, we also added the very young and very promising Team Keng into our circle of Ambassadors. We want to thank them all for their continued help and wish them awesome achievements in 2016.

On the personal side of things

-Tom completed his second Ironman distance triathlon in the spring and ran ultramarathons on back-to-back weekends this fall.

-After an injury-filled 2014, Will can once again call himself an ultra runner by completing a 50km trail race that is part of the Sky Running Series in November.

-Andy tied the knot with his long-time girlfriend this October and is now in the midst of training hard for his first trail 100km in early 2016.

Running is a happy thing, and so the food that we eat to fuel our runs must bring the same joy. In the coming year, RUNIVORE promises to introduce even more healthy and tasty running foods and to more countries around the world. Here is a little teaser.

1. Our new bar flavor is ready to hit a store near you very soon. The lucky few that has sampled it said that it’s every bit as powerful and delicious as the original flavor.

2. Happiness Happens When You Eat Superfoods And Run…damn right! In 2016 we will have a series of events that will bring you happiness if you eat well, get outside and run. Like us on Facebook to get the latest news.