We’ve read the statistics on the survival of new companies…9 out of 10 don’t even make it to launch …50% fail in the first couple of years…We get it, entrepreneurship is freakin’ tough…yet here we are! RUNIVORE just concluded another year. By many performance indicators 2016 was a huge success for us, but of course, we still have plenty to learn and improve.

Just like training for ultras, it’s all about the ups and the downs, and with that in mind, we are “enjoying” the good, the bad, the whole process of creating something GREAT! RUNIVORE!! ROARRRRR!!

As we look ahead to 2017, we would like to share with you some 2016 highlights, because without all of you, RUNIVORE wouldn’t be possible. 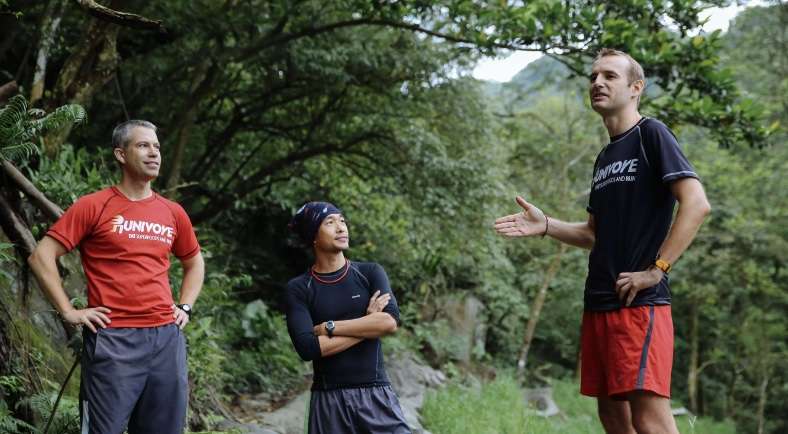 We launched the second superfood bar flavor – Chia Cacao Esspress in the beginning of 2016. With raw cacao nibs, coffee and sunflower seeds added, it gives you a boost of caffeine, magnesium and antioxidants, making it a delicious treat on those long hard runs. To buy

We also tweaked our recipes and began to work with new suppliers to make our products vegan and gluten-free. What are the reasons behind this transformation? As a company, we want to make a conscious effort to be environmentally responsible as well as allow endurance athletes of all diet habits to enjoy RUNIVORE. Respect earth and being inclusive are two ideas we hold dearly. 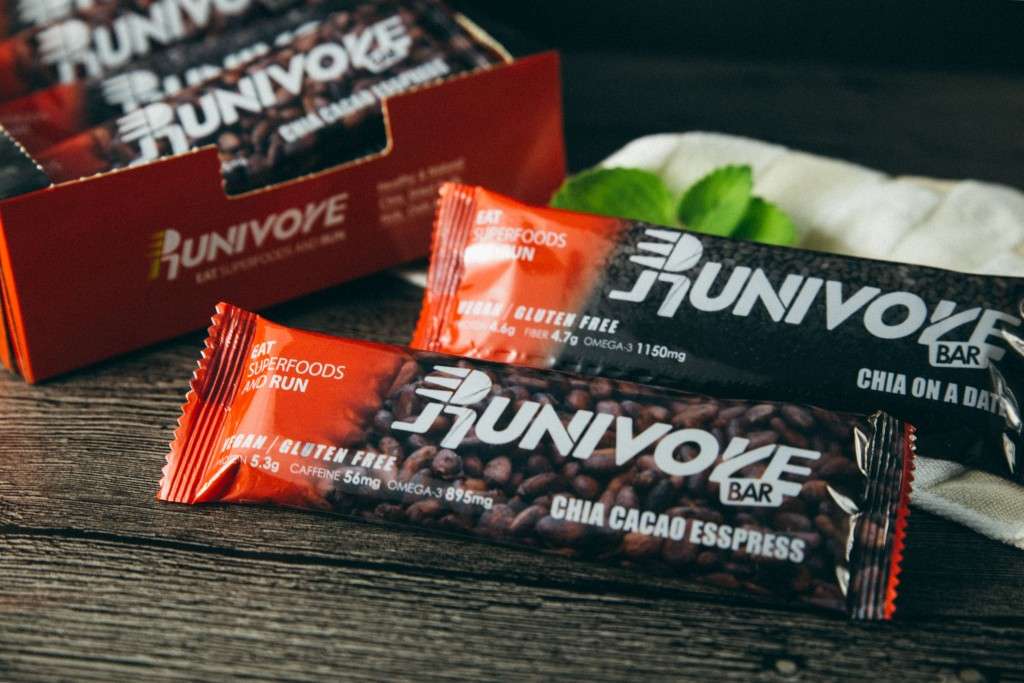 We organized a global running video contest for runners to spread the happiness and positivity when they’re moving one foot in front of the other. More than 50 videos were submitted from over 20 countries, and more than 40,000 voted to select one runner to win a dream vacation to run the Tarawera UltraMarathon in New Zealand. We will be taking Costa Rican runner Randall Vargas Barrantes to the Southern Hemisphere in February. Stay tuned for his awesome adventure. View the finalist videos again 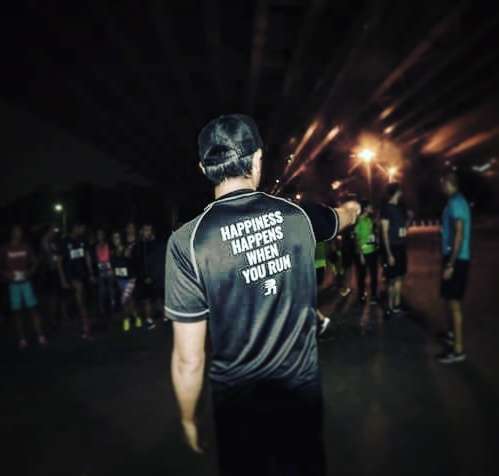 In April, RUNIVORE and Taiwan Beast Runners co-organized the second edition of Explore Your Backyard (EYB) trail race. More than 200 trail runners toed the line to challenge themselves on a gorgeous course along the Mountains between Taipei’s Neihu and Shilin districts. One of the goals of EYB is to introduce the trails that are conveniently located near you, and that’s why we are the only trail race in Taiwan to switch locations annually. The third edition is on April 8, 2017 and registration is now open. Register here 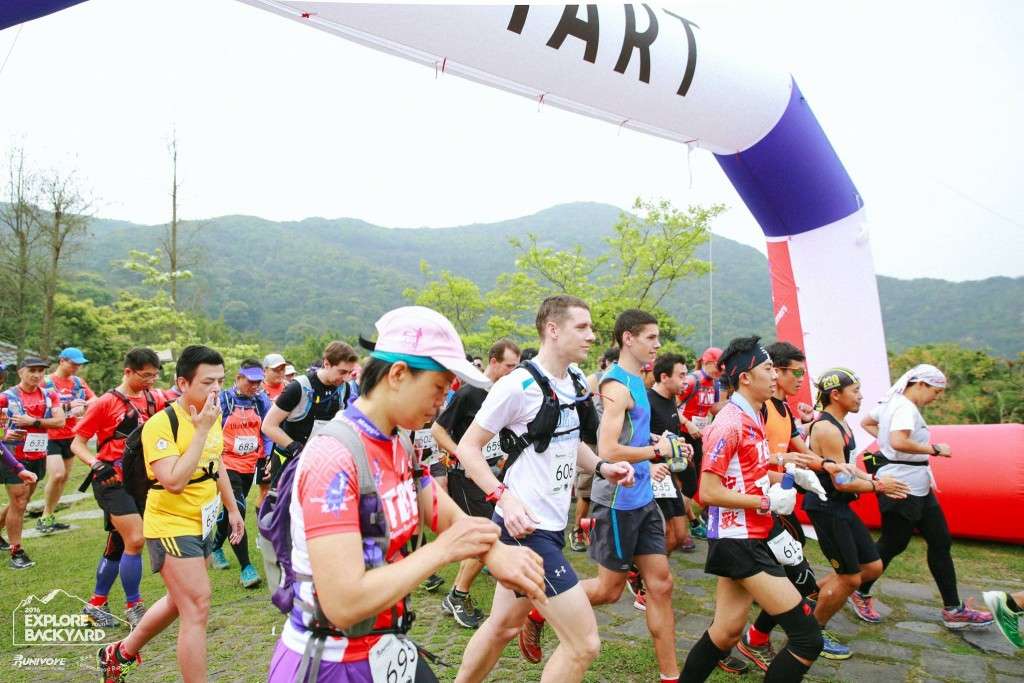 Look Ma! We are on TV

A news show that focuses on foreigners making Taiwan their homes did a segment on the three of us. We were super excited to share the stories behind the founding of RUNIVORE and some of our favorite running spots. And of course, we are honored to call Taiwan our home, truly one of the best trail running countries in the world. Watch the video

Riverside 5K – The Need For Speed

In the Fall of 2016, we launched a monthly 5km time trial event aimed to help runners build speed and systematically track their training progress. We just concluded the fourth edition in December with 50 runners showing off their speed. So far the course record is 17 min 12 sec .We will continue to offer this fun event in the coming year and see if more badasses can break the record. 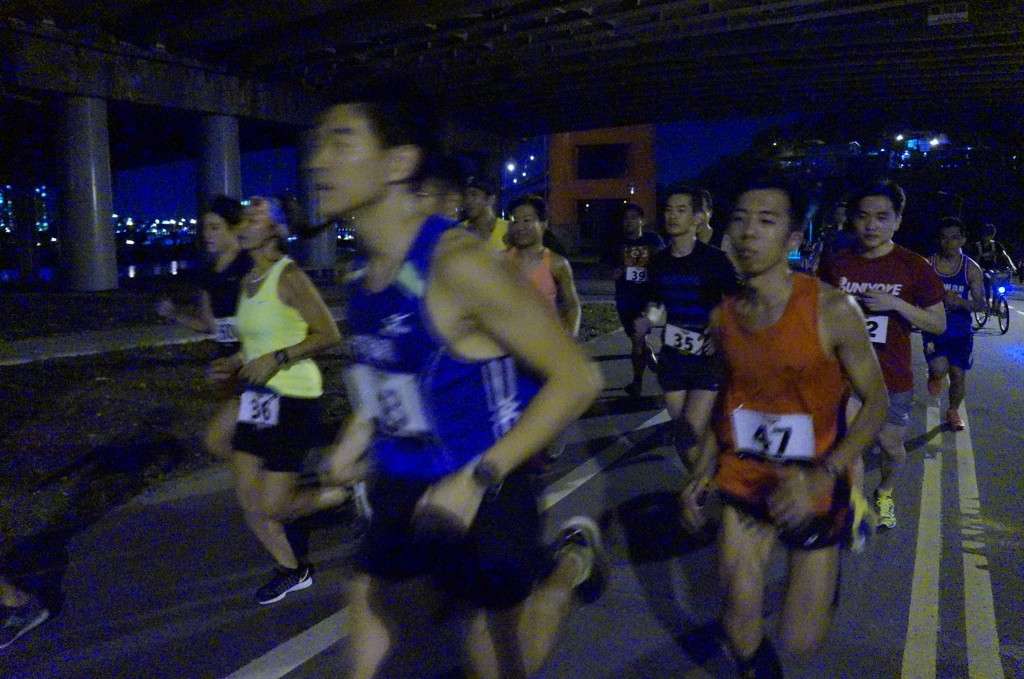 On the running side of things:
-Will completed his first trail 100km at The Hong Kong Vibram 100, and pushed his marathon personal best to 3 hour 18 minutes. 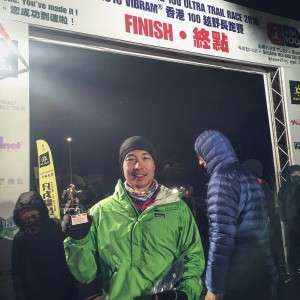 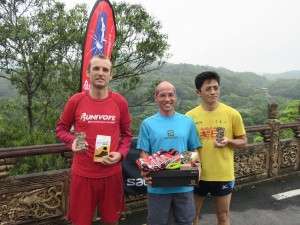 -Andy is in the midst of training for the Tarawera Ultramarathon 102km in February with a larger goal to compete in the fearsome GuGuan 7 Heroes (100km, 9000m+ elevation) at the end of 2017.

Once again, thank you to everyone that has assisted us along the way. We are fortunate to be part of the Taiwan and Global running communities. You have all inspired us to be better people in both running and life, and we hope that what we’ve achieved thus far has also helped you in some small way.

3 DUDES OF RUNIVORE – Andy, Tom and Will 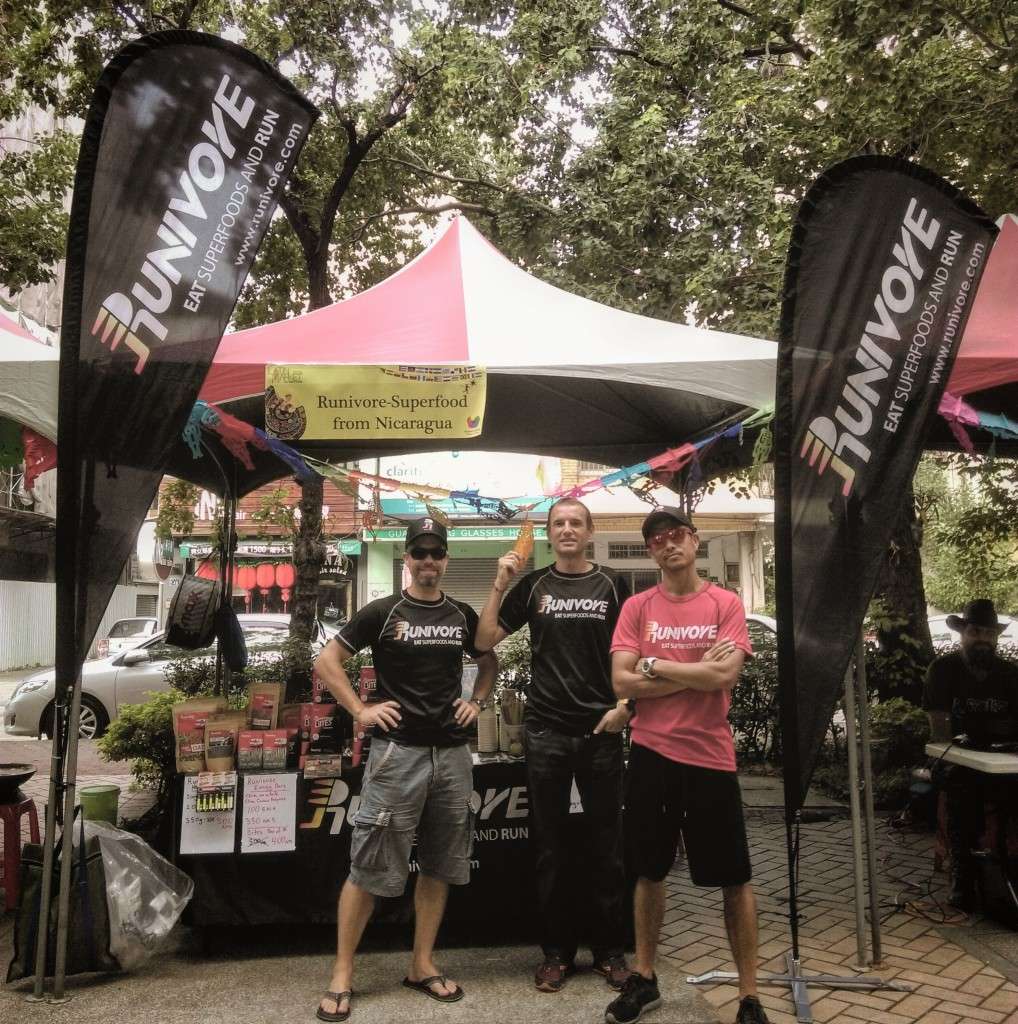