THE QUEEN OF NEW YORK … FROM NORWAY – GRETE WAITZ
“It had long since come to my attention that people of accomplishment rarely sat back and let things happen to them. They went out and happened to things.” ~Leonardo da Vinci 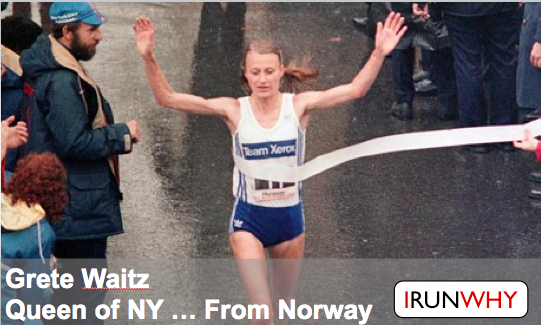 Bare with me for a bit here as I get to the point in a little round about way. Recently I was thinking about a graphic I once saw about how much a PHD student expands humanity’s realm of knowledge. It looks something like a little pimple sticking out of the circle. The circle represents all that we know. 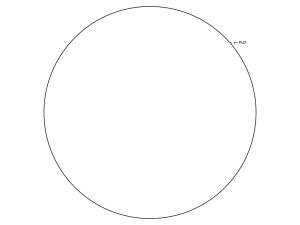 There are only a few people in the history of the world that really have an impact bigger than the pimple in growing our collective knowledge (Newtons, Einsteins are most notable).

The same can be applied to running: very few people have advanced the sport further than a little bump. Grete Waitz is one of those people. Her contribution can be visualized as the following (an all around expansion across the realm of running) : 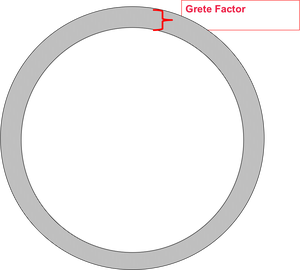 When we talk about Grete Waitz, we have to go back to that shady time not so long ago, when the accepted belief was that women were not quite on par with men when it came to long distance running. We’ve already talked about Kathrine Switzer’s bold stand against the status quo. While Kathrine challenged what was being said and thought at the time, Grete unequivocally proved again and again and again all those thoughts were myths. Grete won the New York marathon not once, not twice, but 9 times in her career.

She was invited to participate in her first NY marathon in 1978 by Fred Lebow, one of the race founders. She not only won on her first try, but took 2 minutes off the women’s world record. Her path to becoming the queen of NY began. Over her nine NY victories, she reset the world record three years in a row and lowered the total time by nine minutes.

While reigning over the five Burroughs of New York City, Grete also showed how it’s done in the old world. She won and set new course records in London and Stockholm. She also won Gold in the 1983 World Championship in Helsinki. In other words, she owned the marathon for a decade.

In the early days of women’s long distance running, Grete showed the world not only that it is possible for women to compete, but that it is possible to be a bad ass woman runner. She inspired legions of new runners to participate in the sport and thereby expanded the realm of running.

Grete ran her last NYC marathon slowly. She ran alongside Fred Lebow who was fighting brain cancer but was determined to finish the race with her now old time friend. They both finished in 5 hours 32 minutes, more than twice as long as Grete’s first marathon in NYC.

Sadly, Grete herself died of cancer at the young age of 57 in 2011. She was buried with honors by the government of Norway – only the sixth woman in the country’s history to be so honored.

She is missed, but she still remains the queen of NY.