This week’s RUNIVORE is Erica, a frequent podium finisher in Taiwan’s trail running scene. Here is her story about how she caught the running bug…from a volleyball player to running track and cross country and now a trail running badass. 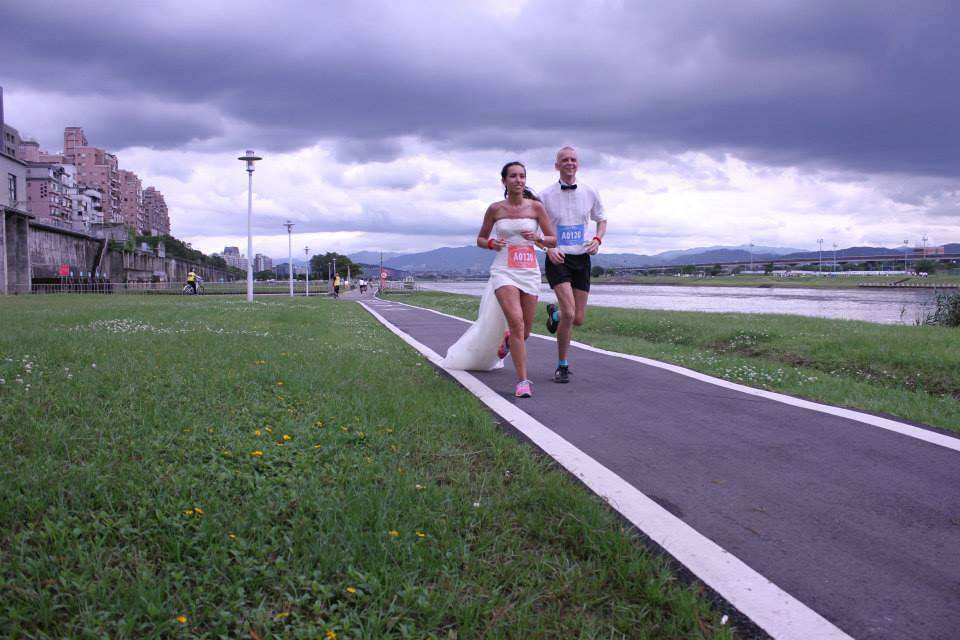 I have been a runner for nearly half of my life. When I was a freshmen in high school, after a season of dance and volleyball, the track and field coach approached me and asked if I would consider joining the team. “Who wants to run around in circles?” I replied with a deadpan expression. “It’ll improve your volleyball,” he grinned.

I reluctantly showed up to the first day of practice, not knowing what to expect and wondering if it would truly improve my volleyball. I did what was asked: warm-up, stretches, sprints…at the end of practice, the coach once again approached me and said with the same grin, “Looks like you’ll be joining the middle distance/long distance team!” My life was officially over.

Of course, at the time I had no idea that joining the track and field team would alter my being so much. I wasn’t the most competitive, or so I had thought, but running somehow brought out this fire in me. I started to see improvements in other areas. During volleyball season I was always the fastest at running lines. The feeling was exhilarating. I couldn’t get enough of it and each year I anxiously awaited spring and the promises of another race season.

These feelings were what led me to join the track team in university. I was enjoying college life more than I probably should have been and when track season rolled around, I realized how inept I was to everyone else. They had been taking it seriously this whole time and were in a complete other level than me. I quit almost immediately.

I felt like many things in my life were shattering at the same time; I could feel the confusion and chaos in my soul. It was a dark time for me and as a result I wasn’t running much. However, some nights I would dream so harshly about running that I would wake myself up by kicking the walls. One night, I was in my dorm room, alone, mixing drinks and getting a glass ready to try and drown my thoughts, but stopped myself. Enough was enough. I vowed that after that point I would turn everything around.

That summer I moved into a house with a bunch of hippies and I began working on an organic farm. While there, I picked berries and ran my ass off. By the time the new school year rolled around, I felt revitalized. I joined the cross country team with a smile on my face.

Practices were brutal. We met almost every day. We did circuit training and then ran. We lifted weights and then ran. We ran fartleks, intervals, and hill repeats. We ran short distances and long distances. We even had running workouts in the pool. I was sore all the time and I was in love with the pain…or so I thought. I was running nearly 50 miles (about 80 km) a week and running with people that were much faster than me. I was soon told the harsh reality: I had stress fractures in both legs and would not be able to run for several months.

While everyone was at practice, I was at physical therapy until the end of the season. I let my legs slowly heal and rejoined the track and field team. I still wasn’t at my best, but my coach let me compete one time during the season. I may have been the last person to cross the line for the 800m and received the dreaded pity clap, but I was beyond ecstatic to be racing again.

The following year was my best and last season of collegiate cross country. I completed all the workouts and pushed myself as much as I could, but listened to my body for the telltale signs of stress fractures. I trained smarter and ate smarter. I even began keeping a food and workout diary. I was one of the slowest girls on the team, but I improved my time after every meet. I ended the season with a sense of accomplishment. 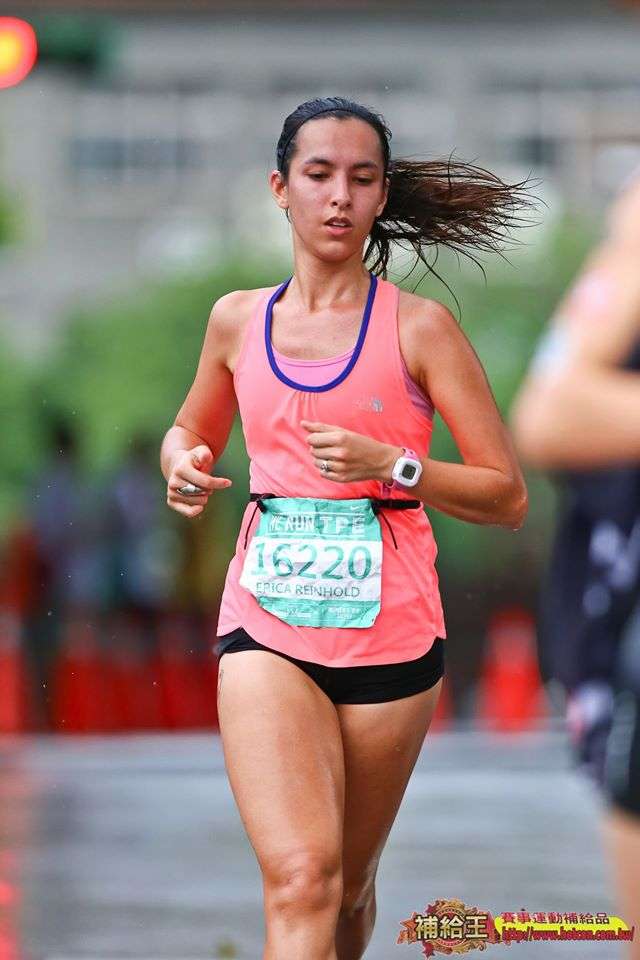 Four years later I moved to Taiwan (2011) and was introduced to its wild and challenging trails. Indulging in the new scenery, I pushed my boundaries once more and found what I had unconsciously been searching for: rugged mountain runs where I could lose myself.

I know they say that running is a solo sport, but I don’t think that’s the case. I wouldn’t be the runner I am today, if not for the love and support from my husband, my family and friends, and the running community. I’m looking forward to the journey ahead.

Happy running and see you at the next race^^

PrevPreviousThe Devil Made Me Do It
NextHappiness Happens When You RunNext