I recently ran a marathon fueled entirely with Maurten Gel 100 Hydrogels. I have tested the energy gel in several training runs and an ultramarathon, so I wanted to see how the energy gel would perform in an actual marathon, sort of a dress rehearsal for my goal marathon at the end of February. 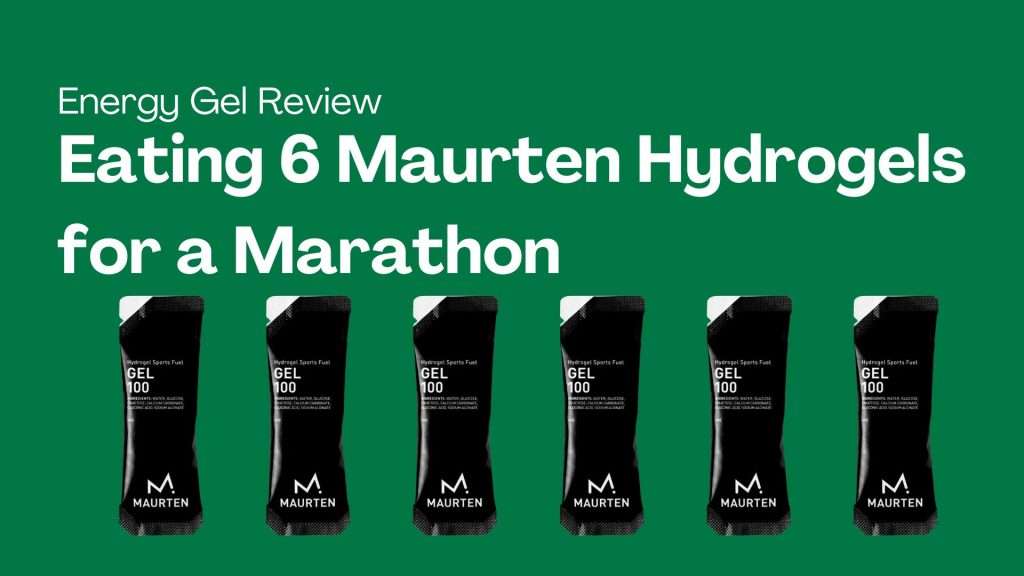 Before we get into my recent marathon experience with Maurten Hydrogel, here are some takeaways and highlights from a full product review we wrote up after using it for a 65km road ultramarathon. (Read full review)

I signed up for the Taipei City Marathon on December 18, 2022, a B race. If my training block was going well, I would try to PB (2:58:31). If not, I would treat it as a moderate-to-marathon effort, long-distance workout with some quality mixed in.

I brought six Mauten Hydrogels. One for pre-start and the rest to consume every 25-30 minutes.

I woke up three hours before the 6:30 am start. I had a cup of coffee, honey water, a banana, and half an apple for breakfast. The race venue was a short cab ride from my place, so I had ample time to do some light stretches and finish packing up.

The weather was perfect for marathon running. 9-12 degree Celsius with a clear sky. Slightly windy in spots, but nothing too out of the ordinary for Taipei City.

Fifteen minutes before the start, I took my first Maurten Hydrogel.

I wanted to average 4:10-4:12 per km. I hit the pace for the first 10km, but it felt more labored than it should be. It wasn’t the best training block (that’s another story for another time), so I knew a personal best was wishful thinking.

I took the first energy gel 30 minutes into the race and the second one after one hour. My stomach grumbled around the 10km mark, but everything settled. No funny stomach feelings the rest of the way.

To the halfway mark

I completed the first half marathon in just under 90 minutes, almost 2 minutes slower than my targeted pace. I could have forced the issue, but I made an “executive decision” to slow it down and treat the rest of the way as a long-distance run.

Some would call that smart. Internally, I thought I was perhaps mentally weak.

I took the third gel shortly after I crossed the half-marathon timing mat. I didn’t feel a notable surge, but at no point was I low on energy either. Maurten Hydrogels sustained my energy level. 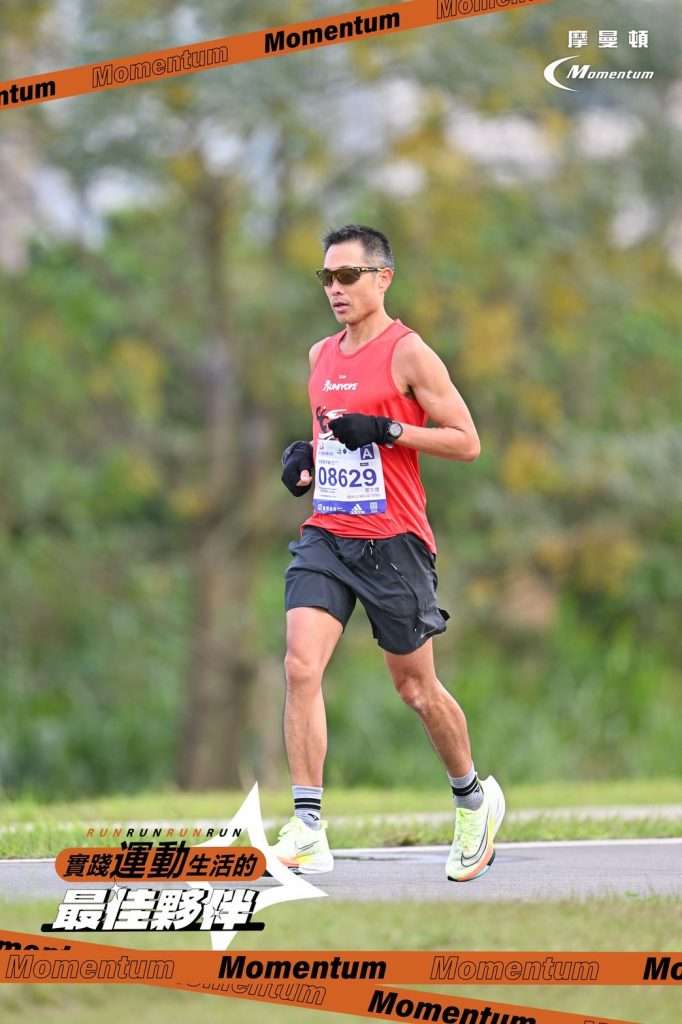 I took the fourth and fifth energy gels during this segment. I was running at a pace 10-15 seconds slower than my true marathon effort, so it wasn’t too taxing. But I also couldn’t go much faster (or mentally, I didn’t want to hurt).

It goes to show that energy gels are not little bags of miracles. If you didn’t train well and smart and willing to embrace the discomfort, nothing you eat on race day will get you over the hump.

The energy gels set well. Maurten’s mild and neutral taste was still pleasant, but I found myself wanting something different to mix things up.

More spectators came out to cheer us on for the last 3km, lifting my spirits. I picked up the pace, which showed that I had more to give and was likely too kind to myself.

Overall, Maurten continues to work well for me. It’s a palatable gel that provides energy and doesn’t upset my stomach. I have the sports fueling part dialed in. Now back to the lab to work on my fitness and mental game.