I wrote this a while back, originally titled “Butterfly vs Stallion”. Reposting out of respect for The Greatest. One of the most inspiring people that has ever lived. 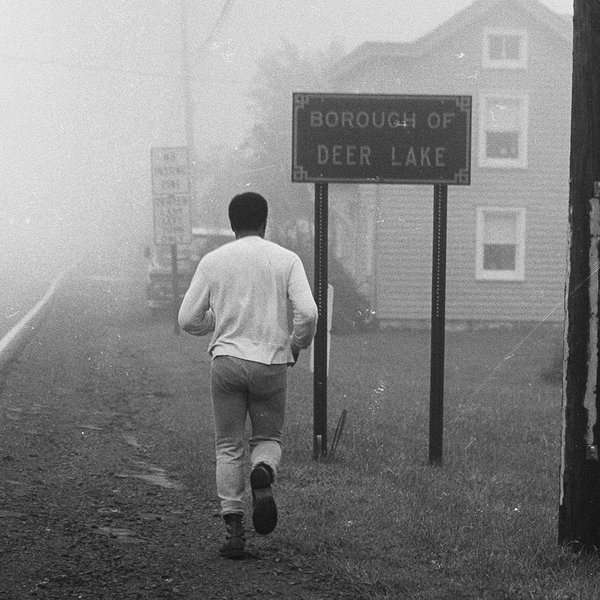 “Life’s not about how hard of a hit you can give… it’s about how many you can take, and still keep moving forward.” ~ Rocky

“I run on the road long before I dance under the lights.” –Muhammad Ali

As different as these two boxers were, they had one thing in common: they ran to get ready for their battles. And in the case of the fictional character of Rocky, he inspired whole legions of runners who celebrate his training run to this day.

So you might be asking yourself, why do boxers run, or “do roadwork”, anyways? It’s all about having a good foundation. Roadwork builds your stamina, stamina allows you to have longer and more intense sparring sessions, good sparring sessions make you into a great boxer. So both the butterfly and the stallion needed to put in the miles before stepping into the ring – one needed the stamina to dance around his opponents, the other needed the stamina to keep coming straight at them.

Let’s start with the butterfly. As smooth a talker and as handsome a man as Ali believed he was, he knew the value of hard work. His training sessions are legendary and he has shared some good advice about working on your core – as we know a strong core makes a strong runner. When he was asked about how many sit ups he did, he said: “I don’t count my sit-ups. I only start counting when it starts hurting. That is when I start counting, because then it really counts. That’s what makes you a champion.”

When it comes to running, Muhammed’s famous fight preparation for the rumble in the jungle comes to mind.  He is getting his body, but maybe more importantly his mind ready for a battle against the most powerful puncher the world of boxing had ever seen.

Now, lets talk about Rocky. With this dude … it’s personal. I was nine or ten when I saw the first Rocky movie. Right after the movie I ran from one end of my town to the other, shadow boxing along the way. It was the first time I really felt bliss while running. To this day, when the running gets tough, I sing a little bit of the “Eye of the Tiger” (am I alone here?), and keep on trucking.

Rocky might be a fictional character but his movie has inspired real people to run. Running fans have analyzed the famous training run from Rocky’s movie and documented it here. The entire route is over 30 miles. There is even an official event to celebrate the run that changed lives.

As Ali’s career and the Rocky movies have taught us, you need to run to be a champion boxer. Running also seems to be the medicine that calms and focuses a fighter before the big event. So get out there, run, and get ready for your next challenge.