In this space, we will share the key or favorite workouts of our running friends and provide all the Runivores out there some training tips. Run with a smile, of course, but be ready to take on some pain!! 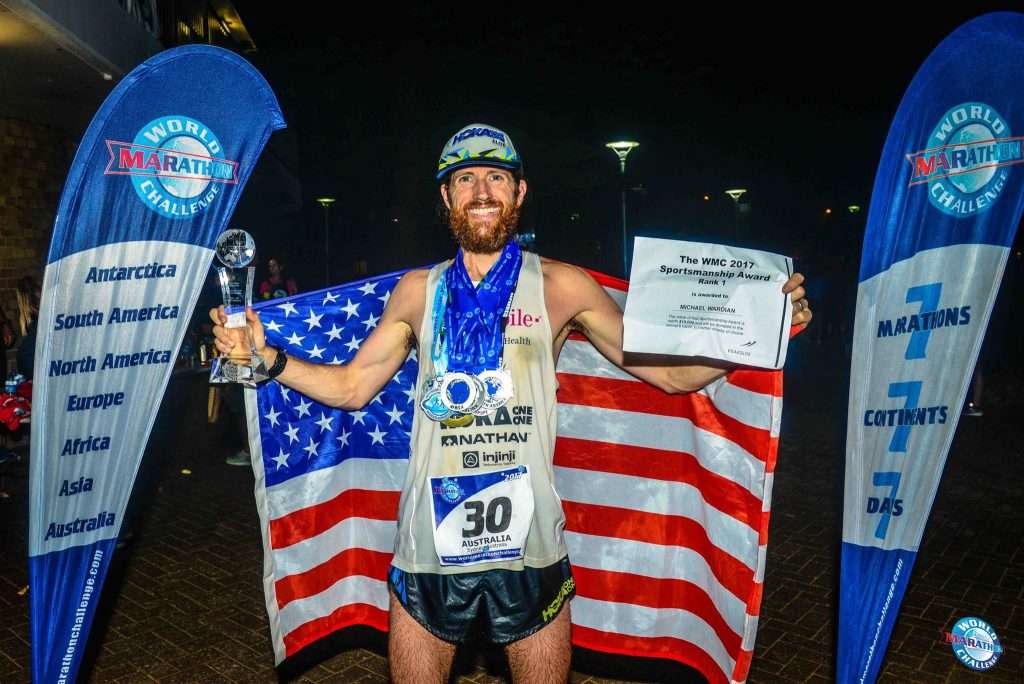 We have something really special for this week’s edition, we got in touch with none other than Michael Wardian (yes, the champion of 7 marathons on 7 continents in 7 days) and asked him if he could share one of his favorite workouts with us. 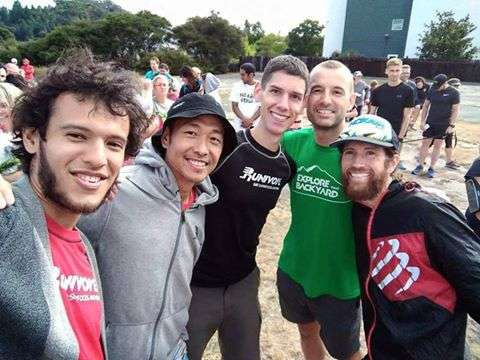 We originally met Michael while running the Tarawera Ultra Marathon in New Zealand, we learned that he is not just a badass runner but also a really cool down to earth dude with boundless energy and authenticity.

True story. We were chatting on the street when Jim Walmsley came strolling by across the road (both Jim and Michael entered the 100km race the next day). Our friend Cory joked that he could go kick Jim in the shin for Michael, and his reply was “No need. I want to see where I’m at compared to Jim at his best.”

Here are just a few of his quests:

Here’s a workout that will help you be a little bit Mike:

The 60 Minute Out and Back

Run out 30 mins steady pace (faster but not all out probably 70-80 percent of max pace) on a road, trail, bike path, etc.

Don’t cheat yourself. Make it a solid effort, after you reach 30 mins, turn around and run back the same course in 25 mins, this should hurt.

What are the benefits?

“This workout will help build strength and endurance and also mental toughness as you know how far you just ran so you have to run back the same course and deal with that knowledge.

I love this run and as you get the hang of it you can tweak the return portion of the run to faster, if you want more intensity.” – says Mike

If you have any questions about this workout, send them to Mike Wardian on Twitter: @mikewardian