A couple of days ago I ran into a desperate plea for help from a fellow runner.

HELP! I’VE GOT NO MOTIVATION TO RUN. They yelled out.

WHAT CAN I DO? They pleaded.

I tried to help with a recommendation about reading some of my favorite running books (Running the Edge, Iron War, Born to Run, Relentless Forward Progress). But If you really need a quick jolt of running mojo injected into your system. I recommend a night run, somewhere wild and beautiful preferably.

This Runivore did his first one in a while last night and it was OHHHHH SOOOO GOOOOOOOD!!!!!  Below is a quick recap of my night jungle run with Taiwan Beast Runners.

We met at the Zhinan Temple, just minutes from the Taipei metropolis that feels like a million miles away from the hustle and bustle of the city. The sun just said goodbye as everyone arrived. 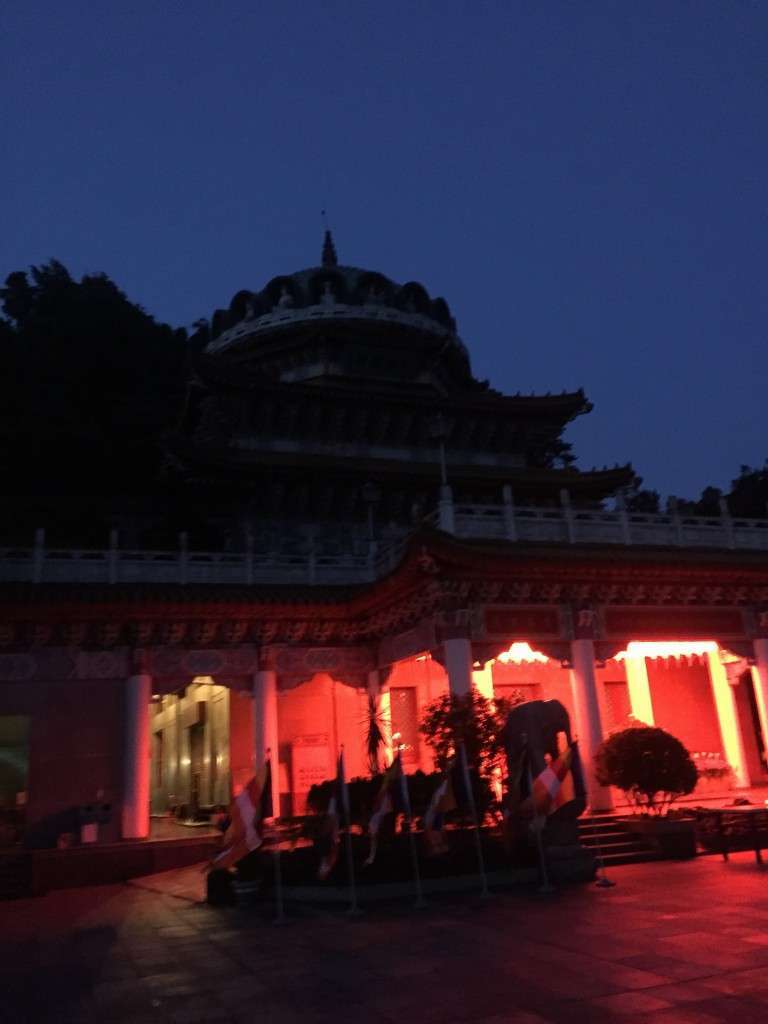 As soon as the run began, I realized that there are differences in the quality of lights. My $13 dollar light from decathlon was not the brightest: 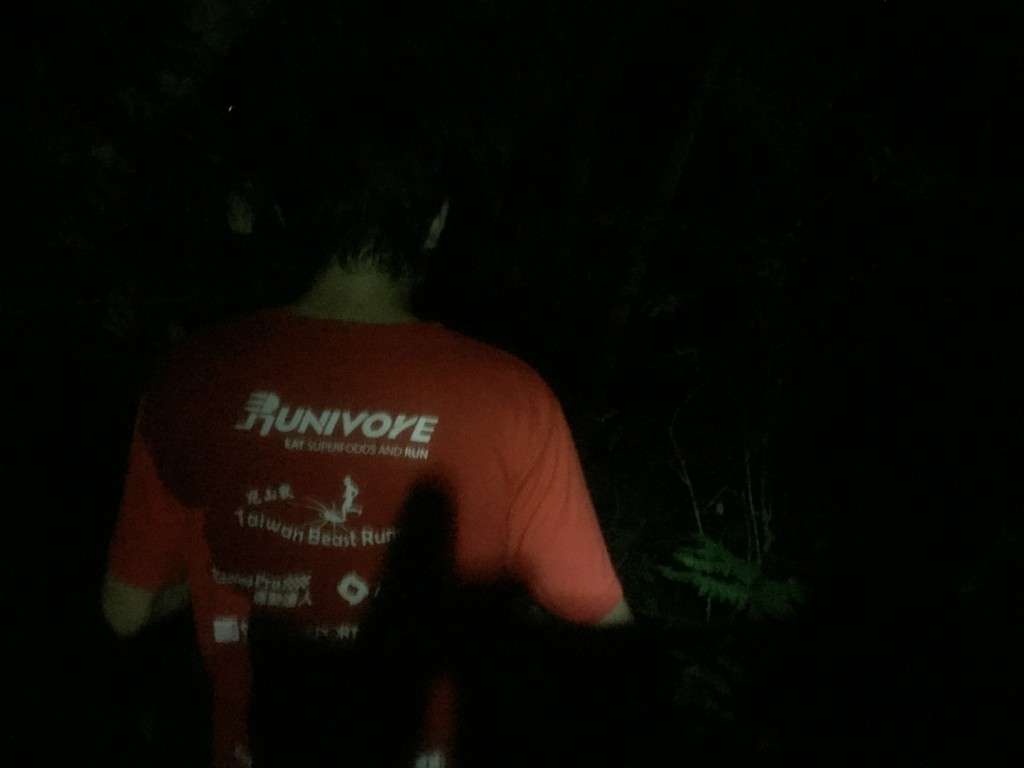 It was actually a little bit embarrassing compared to the Ferei models my fellow runners were sporting: 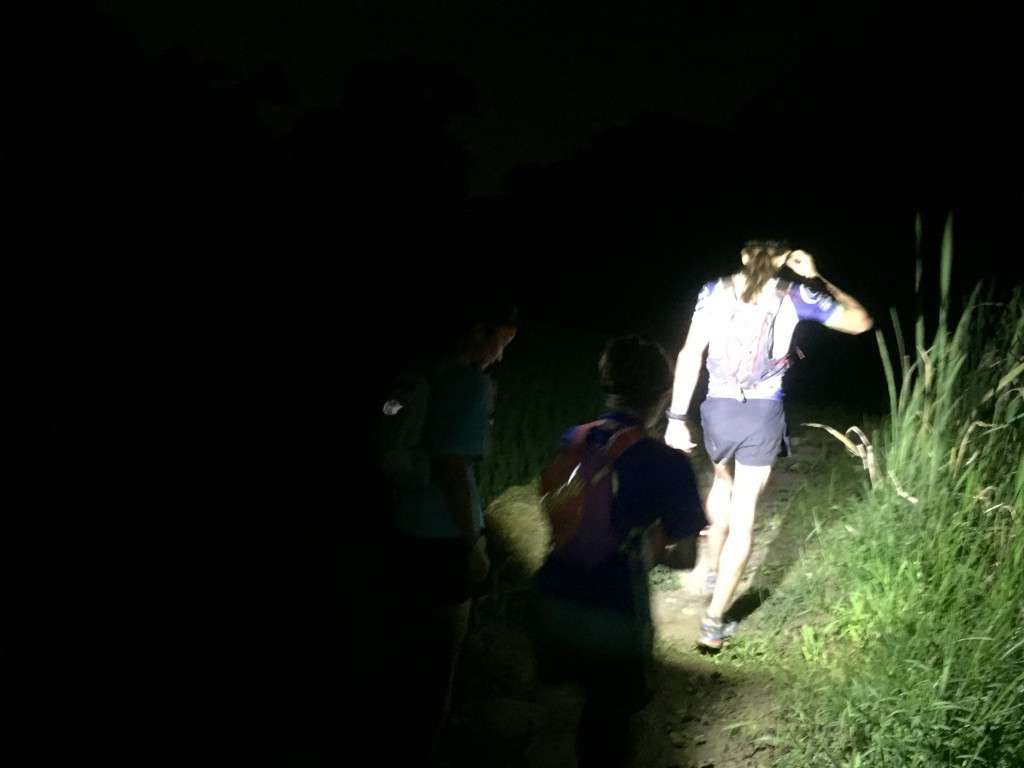 But nonetheless the run continued and the fun ensued. Taiwan Beast Runners are known for organizing races in less beaten paths(some times referred to as dangerous), last night was no different. Here are some of the highlights.

There was rope climbing: 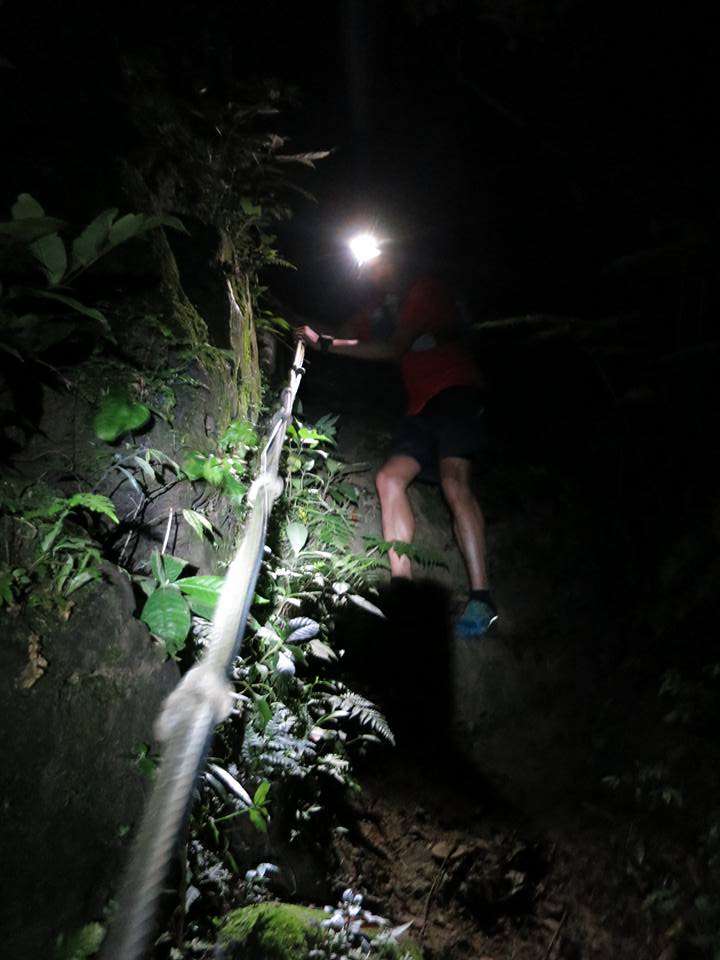 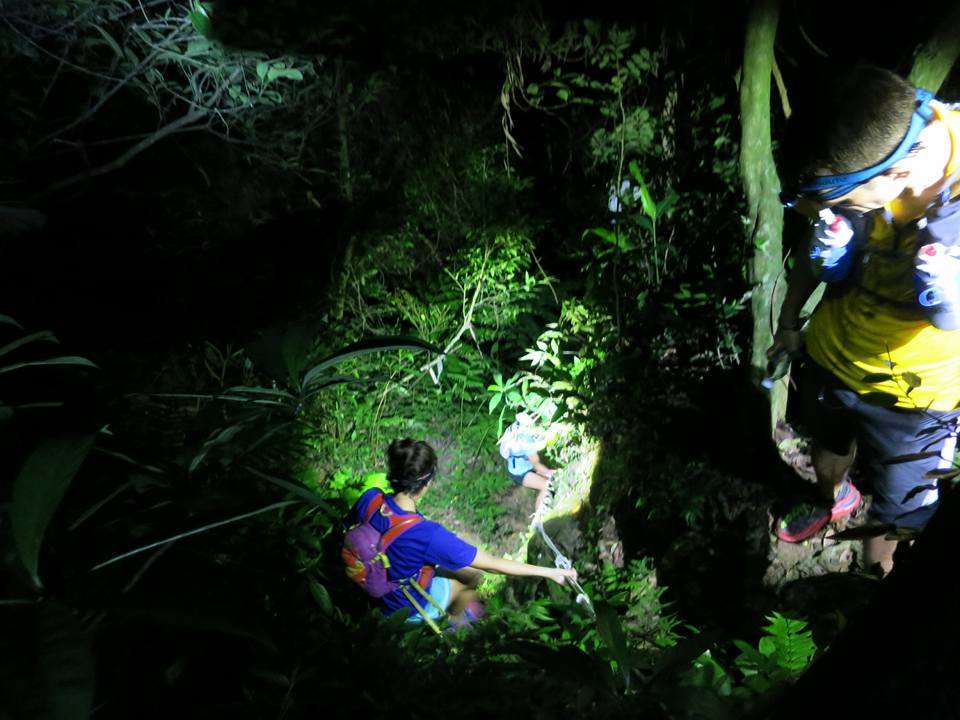 There were beast sightings. Nobody liked that striped snake, but someone almost found a prince: 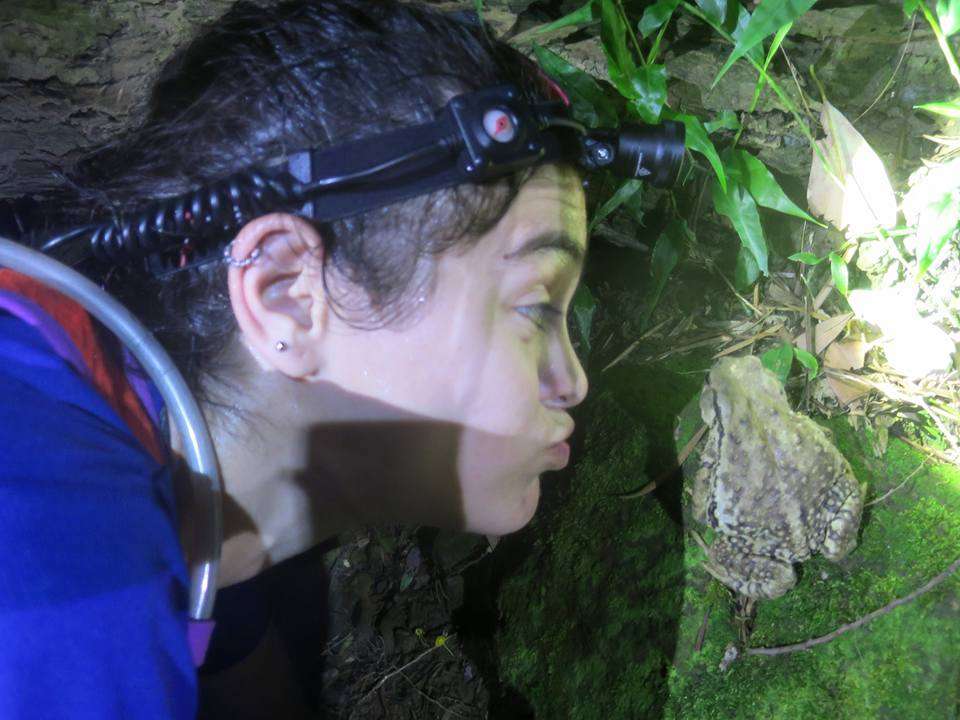 There were river crossings, purrrty city views from the peaks, and great shower facilities along the way: 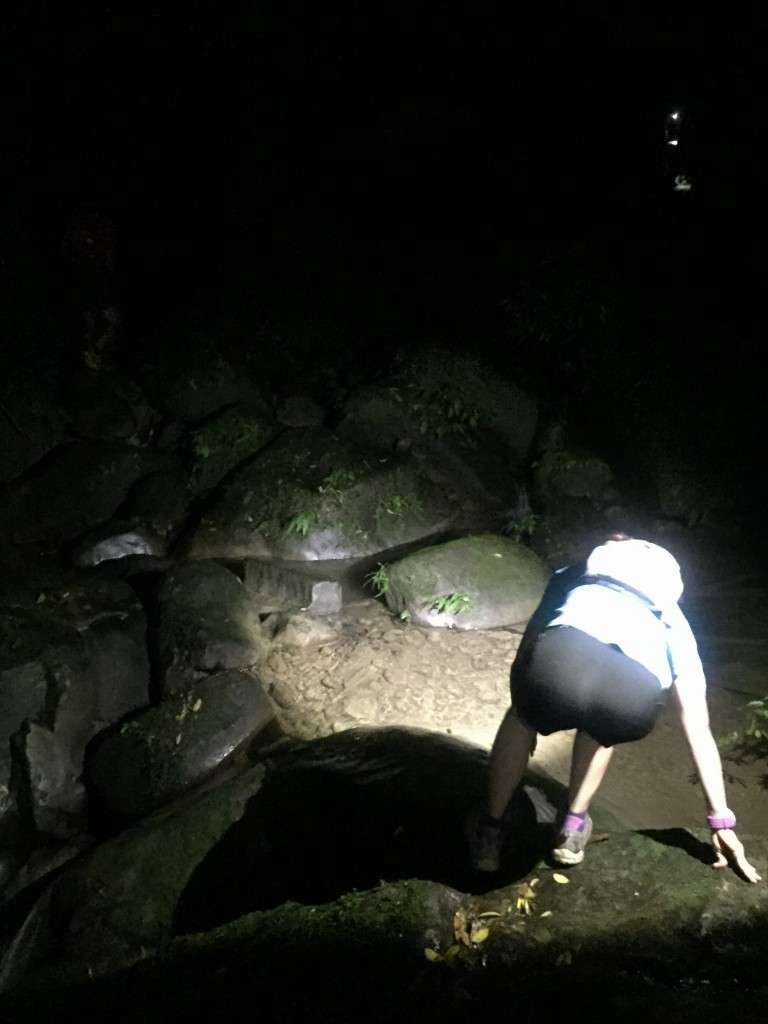 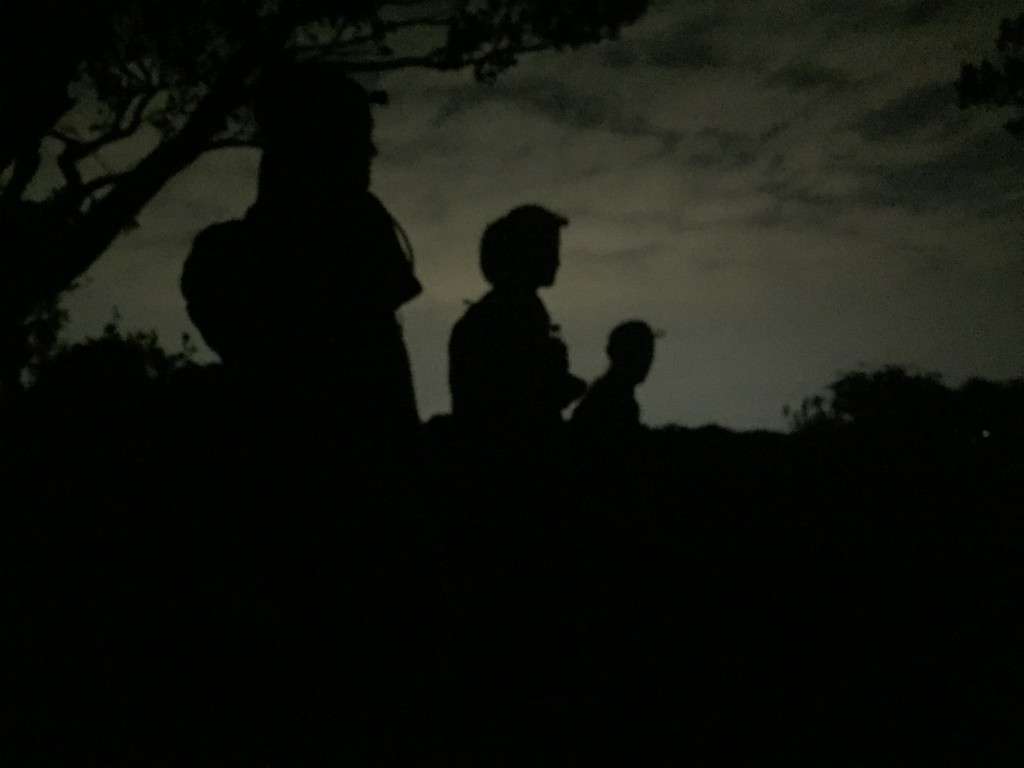 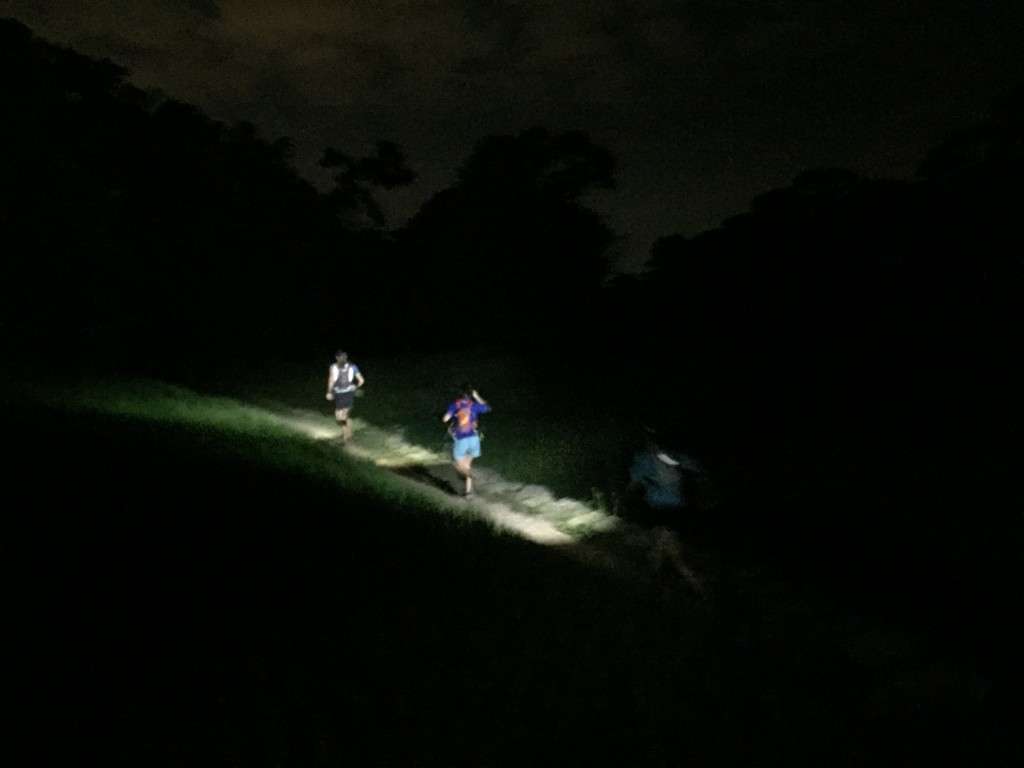 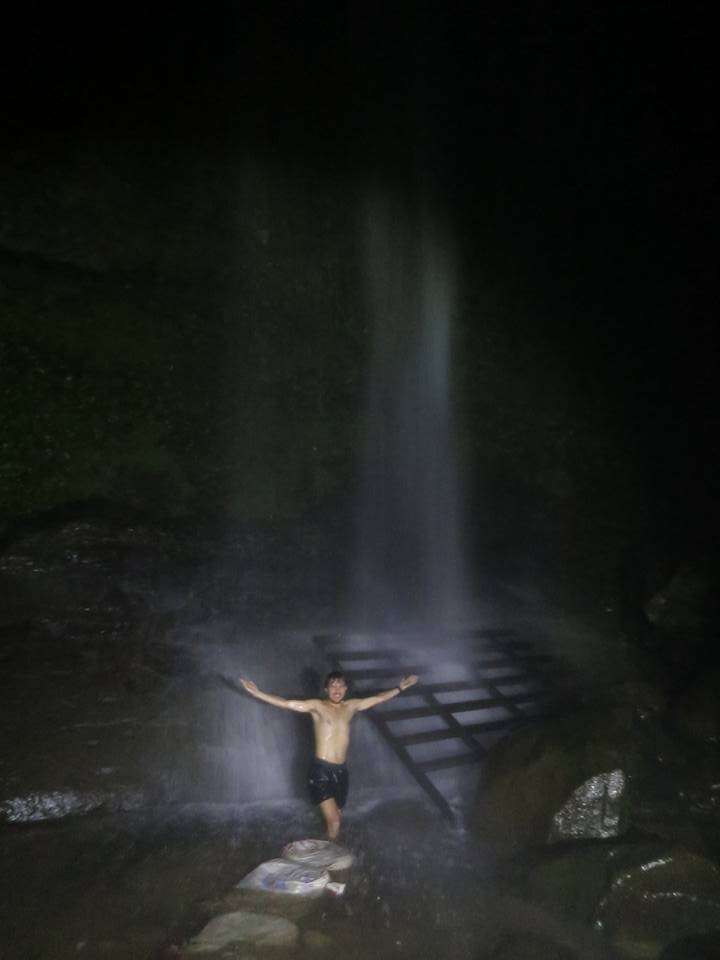 Good equipment, ensured we never got lost. Well, at least not too many times: 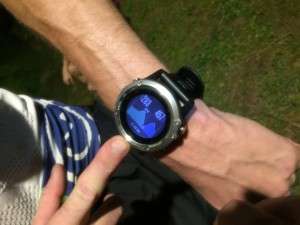 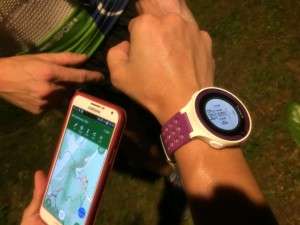 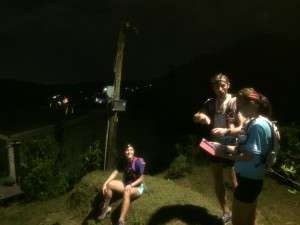 As we ran through the night, getting around obstacles, breathing in tons of fresh air, I felt my running mojo going to new heights. So the next time I see someone pleading for help about losing their passion for running. My answer is simple: hop on a plane, come to Taiwan, and join us for a night run through the jungle. 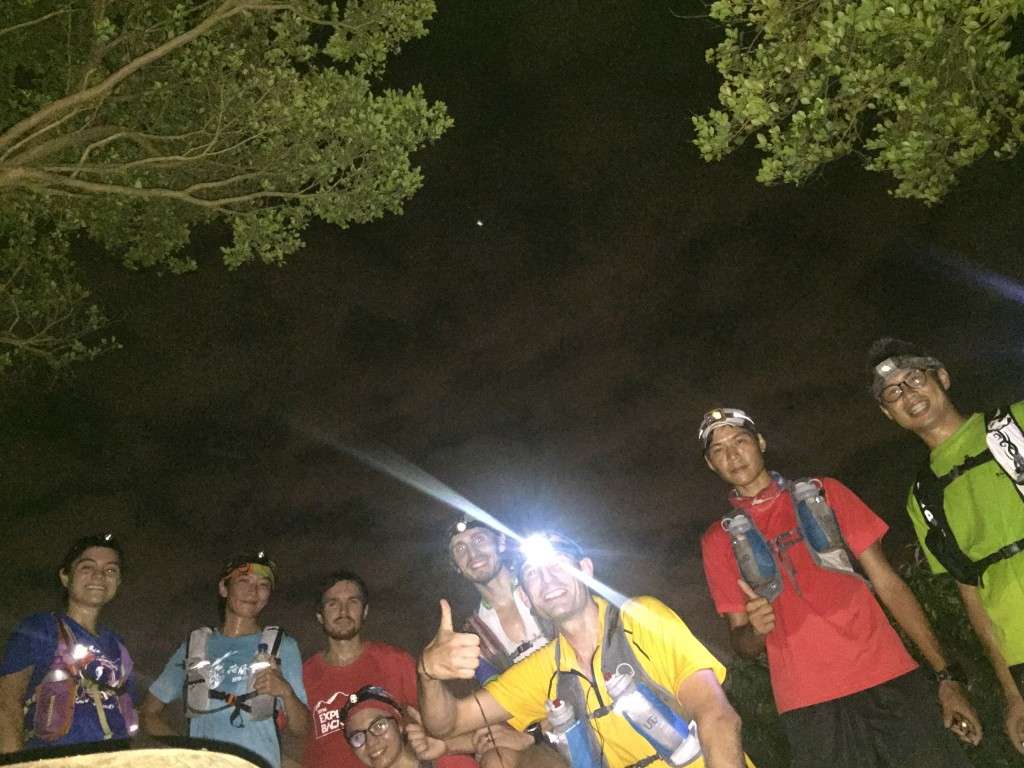