There is a little bit of controversy with regards to the original inventor of the modern energy gel with two companies that claim the title of being the first. In this post, we will examine the proof points of these prominent claimants and get to the bottom of this dilemma.

Do you have a guess of who holds the tile of the World’s First Energy Gel maker? 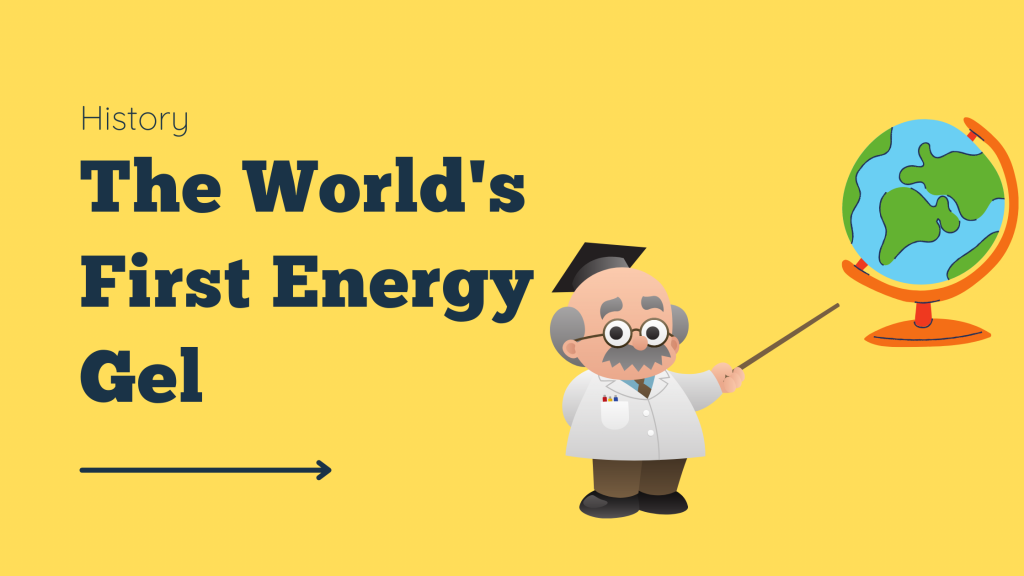 In the world of marketing, you always strive to be the first, the best, the only one – this is how you can distinguish yourself from competition and attract a customer base. When it comes to energy gels two companies, namely Squeezy and GU Energy Labs, claim to be the first … but there can only be one. Let’s examine their claims and set the record straight:

GU is perhaps the best known and the biggest energy gel company in the world. They have a ton of flavors and global reach. The claim to the title of first energy gel can be found on their website where they state:

Per multiple sources (wikipedia and GU’s website) we find that the founder of GU Energy Labs, Dr. Bill Vaughan who was a biophysicist at the University of California, started working on an energy source to help his daughter reach her peak performance while competing in ultramarathons. The product development took place as early as 1990 and the company was founded in 1994. By 1996, the company was supplying energy gels to the Ironman World Championship and can therefore perhaps claim to be the Worlds’ First Major distributor of energy gels. Since it is based in the world’s biggest market, it could also claim America’s First Energy Gel. The title of “First Maker of Energy Gels” belongs to another. Even on GU Energy Gel’s wikipedia page you can find the evidence of a predecessor.

You can see it right in the opening line of the Background and Company History section: Sports energy gels emerged in the United Kingdom in 1986 as a “convenient, prewrapped, portable” way to deliver carbohydrates during endurance events.

And if you dig a little further into the original source material you find the true first commercial maker of energy gels: Squeezy

Squeezy Sports Nutrition is a German company that can trace its roots to South Africa and the inventor of the first energy gel Dr. Timothy Noakes. Dr. Noakes was specializing in Sports Education and Sports Sciences, he was also an avid marathoner. He recognized that performance was affected by the depletion of available energy and undertook to try and solve this problem. As their website states:

In 1987 he developed, together with his team, a gel which contained circa 25g of energy necessary to fuel an athlete for up to one hour.

The product became popular in South Africa and later introduced to the European market by current SQUEEZY CEO Roger Milenk in 1993. There is collaborating evidence of the existence of SQUEEZY in this Tampa Bay Times archive article, where they claim:

The Verdict: Squeezy Squeezes Out GU for the Title of the First Energy Gel

Based on the evidence available to us, we have to conclude that SQUEEZY can claim the title of the first commercially available energy gel. Here’s their 1987 product packaging:

GU can claim the first in the US title and perhaps the World’s First Major Distributor.

Do let us know if there is another claim to the throne. We do see some old descriptions of Maurten Gel that claim that technically speaking they are the first energy gel due to the physical properties of the consumable substance. But they have more recently backed off that claim.