I’m pretty happy with where I stand as a runner – I’m a chill long distance runner with occasional bursts of ambition of becoming a badass (at least in my age group). But every once in a while I get a dose of reality which lets me know that maybe I’m not ready for badass level of running – maybe that title is reserved for people that go a little bit harder. 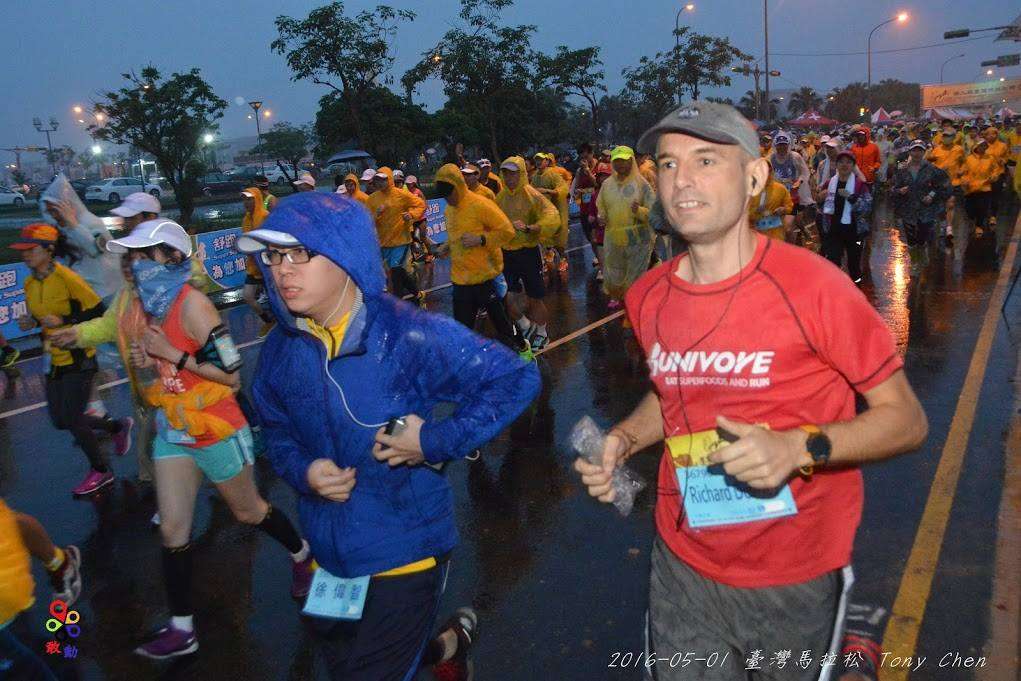 2 doses of reality happened this past weekend.

First, I ran a PR in a half marathon with a time of 1:45, was happy until I realized that everyone in my running group was 10 to 25 minutes faster than me (I think I was the oldest though. Congrats to all the Taiwan Beast Runners who kicked ass. Then during the award ceremony where one of Runivore’s ambassadors – Sasha Tarasov – took third, I looked at the toe nails of the overall champion – or rather the lack thereof. I realized it takes a lot of work and punishment on your body to be real badass in running. And I realized that I like my toenails. 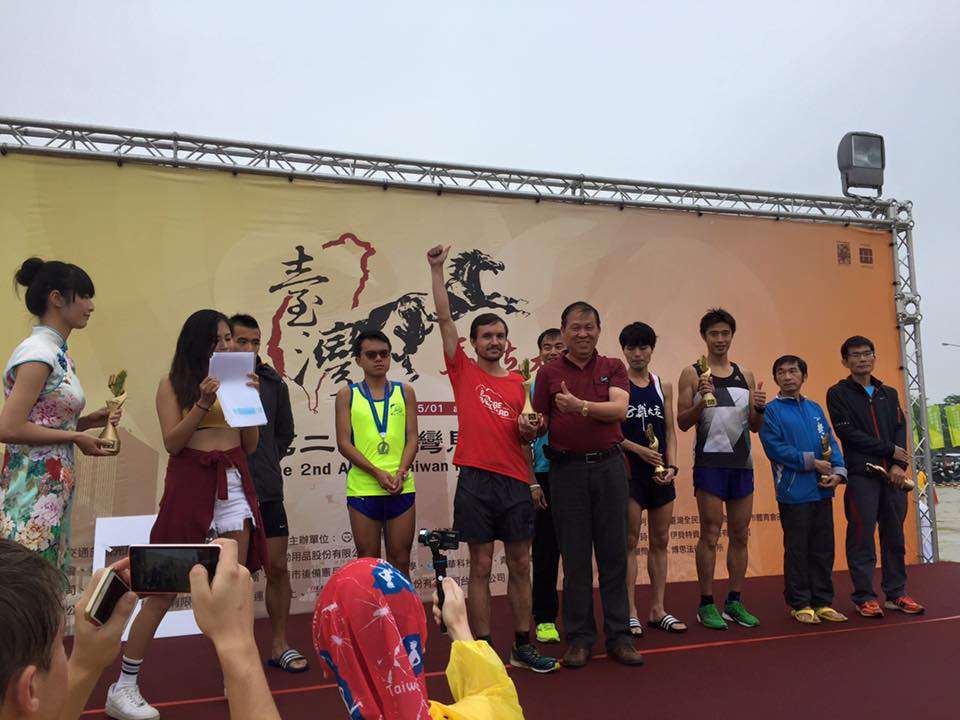 Next, I went to a talk given by a Western States champion – Anita Ortiz – about how she trains for her races. Living in Taiwan we don’t get too many badasses visiting us here so it was a great honor to have her share some wisdom with us. 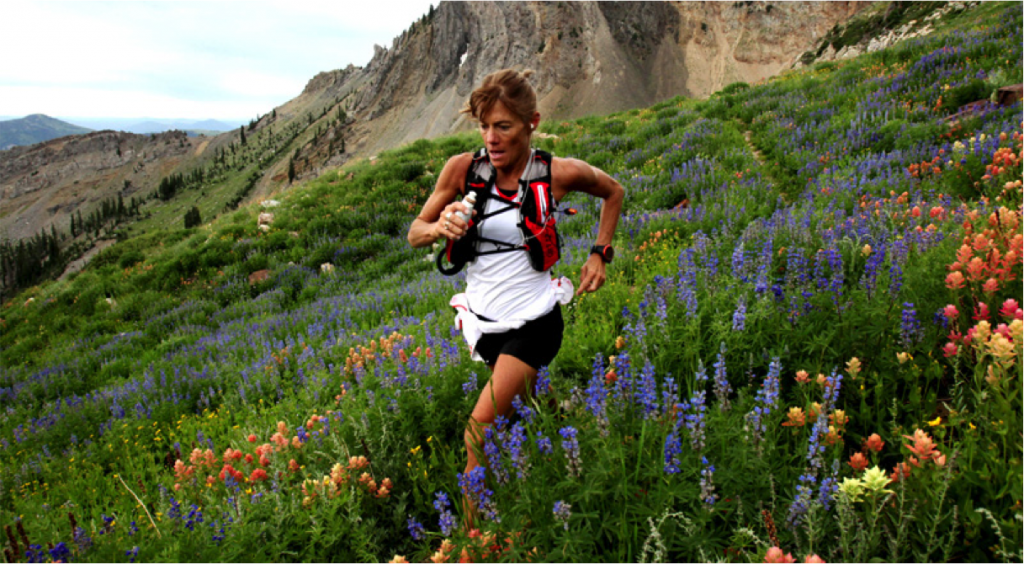 The slide shows her typical week, the slide doesn’t show things like the fact that she wakes up at 3:30AM in the morning to get her workouts int. It doesn’t show that the rest day is often skipped when training for longer races as per her words “you need to learn how to run on tired legs.” Finally, it doesn’t say anything about the many injuries she has fought through while competing. In short, it showed a level of dedication that I was certainly not ready to put my body through. 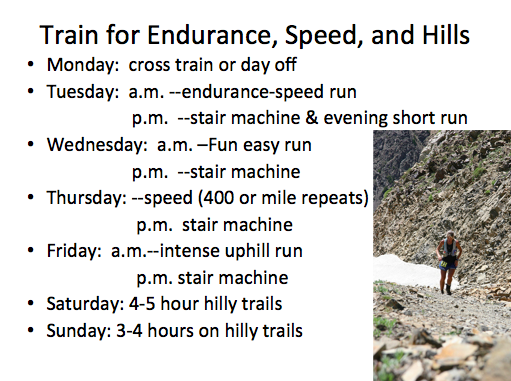